Sort your Savings And Make Every Penny Count 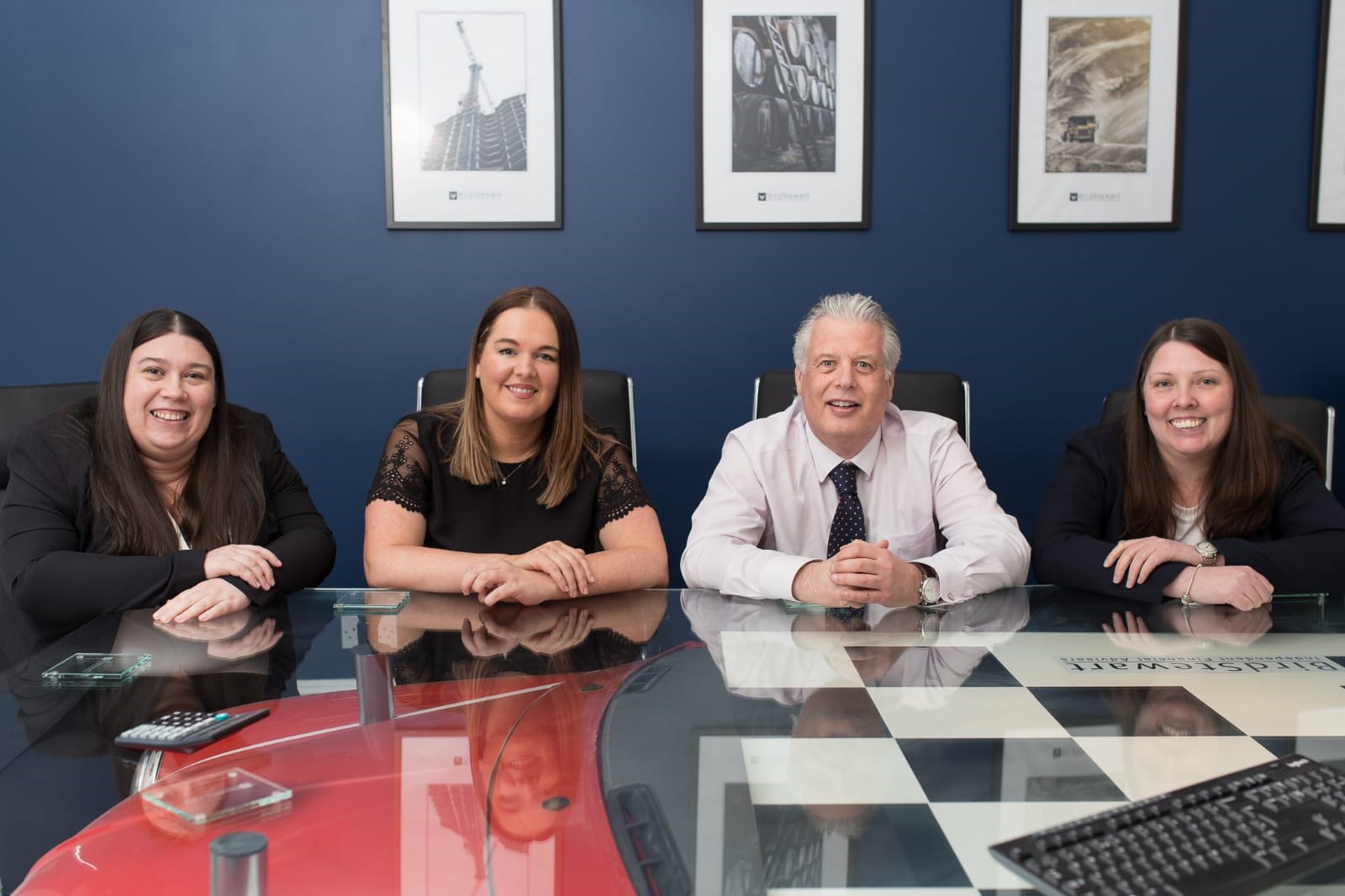 The past 16 months have been tough, but humans are adaptable beings. Whilst a series of devastating lockdowns have wreaked havoc with business and our mental health, there has been an odd financial silver lining.

To find out what’s really been going on I spoke to Niall Stewart, of Bird Stewart Independent Financial Advisors, for his indepth thoughts on the past year and their effect on our spending habits. Niall picks up, ‘The American naturalist and philosopher Henry David Thoreau was famous for retreating to a cabin near Walden Pond, and writing a book called Walden, reflecting on his experiment of living a simple, self-sufficient life in the wilderness.

‘His time in the woods showed him the benefits of living simply, gaining pleasure in nature and getting away from material pleasures.

‘Whilst the financial effect of Covid 19 on the UK population has been mixed, there has been a marked reduction in consumption in many households with savings rates increasing to record highs. The Bank of England`s Chief Economist Andy Haldane noted that there was now excess savings of over £100bn since the start of the crisis.

‘With this increase in savings many of our clients have been reviewing their finances. We may all have learned something from Thoreau`s ideas on how to earn less and live more.’

And I think Niall has really hit on something. It’s been the small things that don’t cost much that have been the big things I’ve done during the pandemic. Playing basketball with my youngest son (I don’t like to brag, but I can now complete 7 layoffs in a row), going for lockdown walks in all weathers with my eldest and talking him through his latest teenage angst – neither of which I can imagine us doing in more ‘normal’ times. Oh, and the anxiety baking.

Whilst many have saved money during this period, we’ve been paying off debt. The mental relief of this has been enormous, so when Kerry Mitchell of Bird Stewart offered up some examples of who she’s been helping over this period, I was all ears.

‘I had a lovely client referred to me in February 2020,’ explains Kerry. ‘She was a 54 year-old nursery worker who’d accrued a pension worth £35K. But it became clear that the funds were invested at a much higher risk than she was comfortable with, so I recommended she switch into a lower risk portfolio.’

Though it’s what Kerry says next that grabs my attention. ‘Had she stayed in her existing portfolio she would have seen a loss of -1.10% from February 2020 to date. Instead, by taking my advice, her investments have gained 38.40% in this time.’

Kerry continues, ‘A company director came to us to see if we could reduce his tax bill. Whilst he was making pension contributions none of this was through his business. As his business profits were healthy this meant he was currently paying the higher tax rate. After review, we arranged to utilise his annual pension allowance, in the form of employer contributions rather than individual contributions, which has now reduced his corporation tax by £7,600 each year as well as building up a substantial pension pot for when he eventually retires.’

After 16 long months of reviewing how we live and adjusting, it seems a financial health check could be overdue to ensure a future that is financially taken care of – so we can continue, like Thoreau, to live simpler, less stressful lives. I’ll bake to that.