Suicide is the single biggest killer of men under 45 in the UK, according to the Campaign Against Living Miserably (CALM) and other major mental health charities. Let that sink in for a minute. It’s not cancer, addictions or heart failure that kills most men. It is the decision to take their own life.

Chances are that you will know at least one, if not more, men who are struggling with their mental health. For me it was my very close friend James, who tragically decided to take his own life four years ago. He was just 38.

The 10th of September each year marks World Suicide Prevention Day. Each year organisations and communities globally raise awareness of how we can create a world where fewer people die by suicide.

Us Glaswegian men have had a poor track record when it comes to talking about our feelings. It’s a cliché, but it is true, that many of us grow up with messages about ‘manning-up’ and ‘boys don’t cry’. With such conditioning from childhood, is it any wonder that many men struggle with their mental health?

Michael Byrne survived The Clutha disaster in 2015 and has come through multiple traumas over his life. He is also CEO and Founder of LETS (Lived Experience Trauma Support), providing mental health training and support services.

Michael comments: ‘I believe men, based on my own experience, find it hard to open up as we have a fear of judgement. Opening-up about our fears or perceived inadequacies could lead us to being judged and the persona we’ve built up over our lives will be shattered. We then internalise, keep everything in and listen to the voice that tells us “no-one will understand.”

‘But the reality is somewhat different. There are many men, including myself, who have spoken out and shared our experiences. The last thing you are is alone. Men do want to talk…let’s talk.’

Thankfully for men like Michael, there are a number of Suicide Prevention charities and local grassroots organisations that have bolstered their support for men with an overarching message that: it is okay to be open about your struggles, and do not fear showing your emotions.

One such organisation is MindtheMen. Set up in memory of Grant MacDonald who died in 2018, MindtheMen is a mental health and wellbeing and suicide prevention group offering peer-to-peer support for men over 18 in a non-clinical setting.

Community groups meet every Monday in both Springburn and Muirend as well as online on Zoom. Group meetings are led by facilitators and members are invited to talk openly about their lives and mental health struggles through a series of structured questions.

Duncan Hayworth, a MindtheMen facilitator, comments: ‘It’s not rocket science what we do, we are simply proving a safe space for men to talk, be listened to and supported.

‘We aren’t clinically trained, but our facilitators have gone through suicide awareness training and our focus is on peer-to-peer free confidential support.

‘Some of the guys who come to our support groups have had suicidal thoughts, are dealing with deep depression, anxiety, addiction issues or bereavement. Whatever it is they are going through, we are just glad that they have found us so they can come and speak to other guys who may be going through similar things.

‘It’s not all doom and gloom however, some of the best laughs I’ve had have been at the club on a Monday night. Laughter is also a huge part of the healing process.

‘Having mental health issues can be very isolating, particularly for men in the west of Scotland who are programmed to not show their emotions. The magic often starts in our groups during coffee breaks when the men talk to each other and listen. A sympathetic ear and someone to understand what you are talking about is hugely useful when you are in crisis.’

The organisation helps people to manage their own mental health through a free-to-use NHS approved app giving men access to a qualified online therapist for support and training that is private and anonymous.

2,000 men across Scotland have accessed online therapy services this way, and the numbers continue to increase – something that aids Suicide Prevention.

The founders of Brothers in Arms realised that men’s mental health had reached a crisis point and wanted to do something about it.

Dan Proverbs, founder of Brothers in Arms, comments: ‘Our idea became a reality when we launched in 2017 as an awareness-raising website to represent men in Scotland.

‘When we first embarked on the project the overarching feedback was that we would never get men in Scotland to discuss or engage with their mental health and wellbeing. If there was ever a reason to launch such an initiative, this was it!

‘We provide a combination of online therapy and resources for men to self-manage their own mental health, including films and our podcast which features guests talking about men’s mental health.

‘Brothers in Arms is a voluntary based charity so that all funds raised go directly to the projects we launch, and we use digital tech, films and social media to reach out to all parts of Scotland.’

Lifelink is a social enterprise that has for almost thirty years been offering a combination of one-to-one professional counselling for people, as well as health and wellbeing workshops that are free for Glasgow residents to attend.

Jacqui Taylor, CEO of Lifelink, comments: ‘We know that men are less likely to seek support for their mental health and wellbeing often choosing harmful coping methods such as drugs or alcohol abuse to forget about their feelings. What many men don’t perhaps realise, is that there are organisations such as Lifelink that have a range of free and easily accessible, confidential services delivered by a fantastic team of therapists who listen without judgement and offer practical tools and techniques to help people lead a healthier happier life.

‘At Lifelink our services are tailored to meet the individual needs of our clients. We have a range of specific wellbeing themed classes and a confidential, supportive 121 talking therapy space, all free of charge, where men have the opportunity to explore issues relevant to them such as relationships, fatherhood, anger or aggression, job security and unemployment, stress and an increased loss of control.  It’s really easy to get in touch and our friendly team are just a phone call or website referral away.

‘In recent years, we have actively engaged with a range of men’s projects locally to raise awareness of our services including Brothers in Arms, MindtheMen, Men Matter and Scottish Men’s Shed Associations but there is still work to be done to raise awareness of the range of help and support available for men across Glasgow.’ 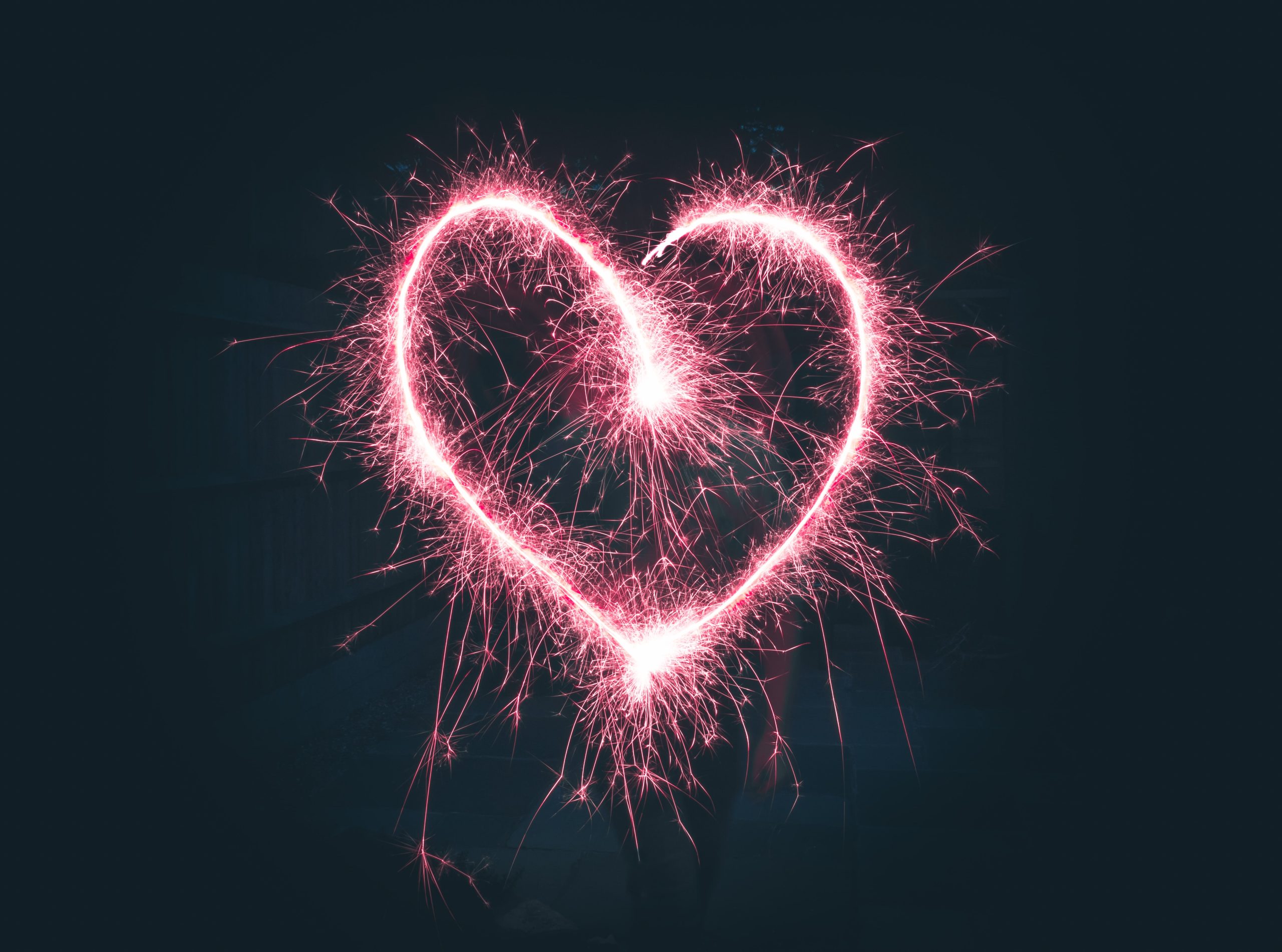 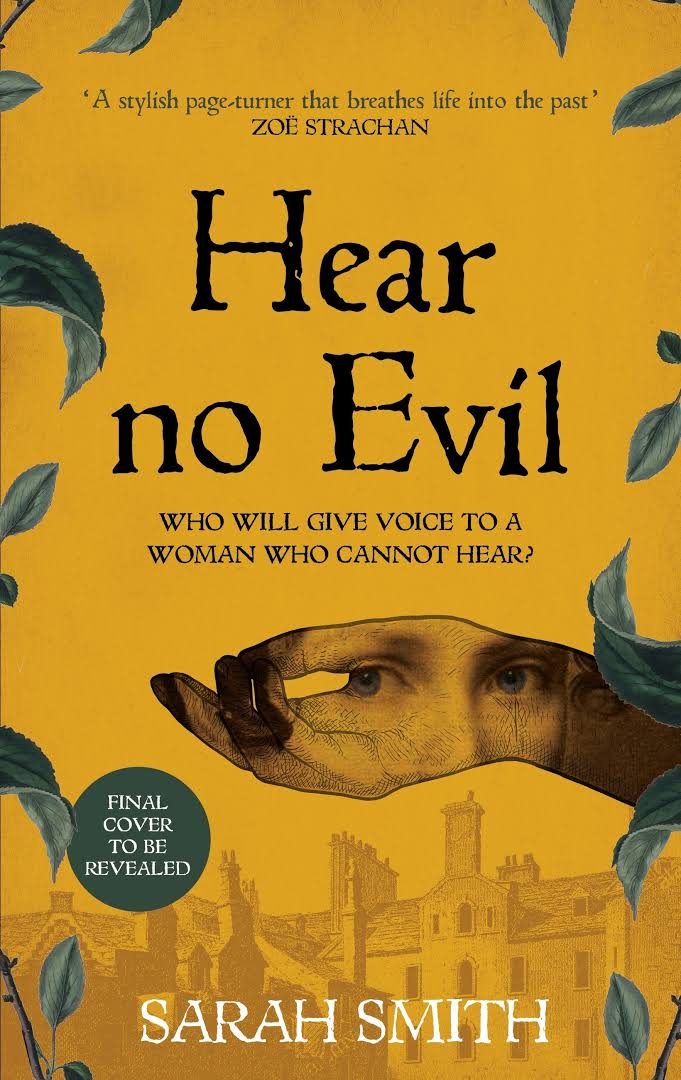 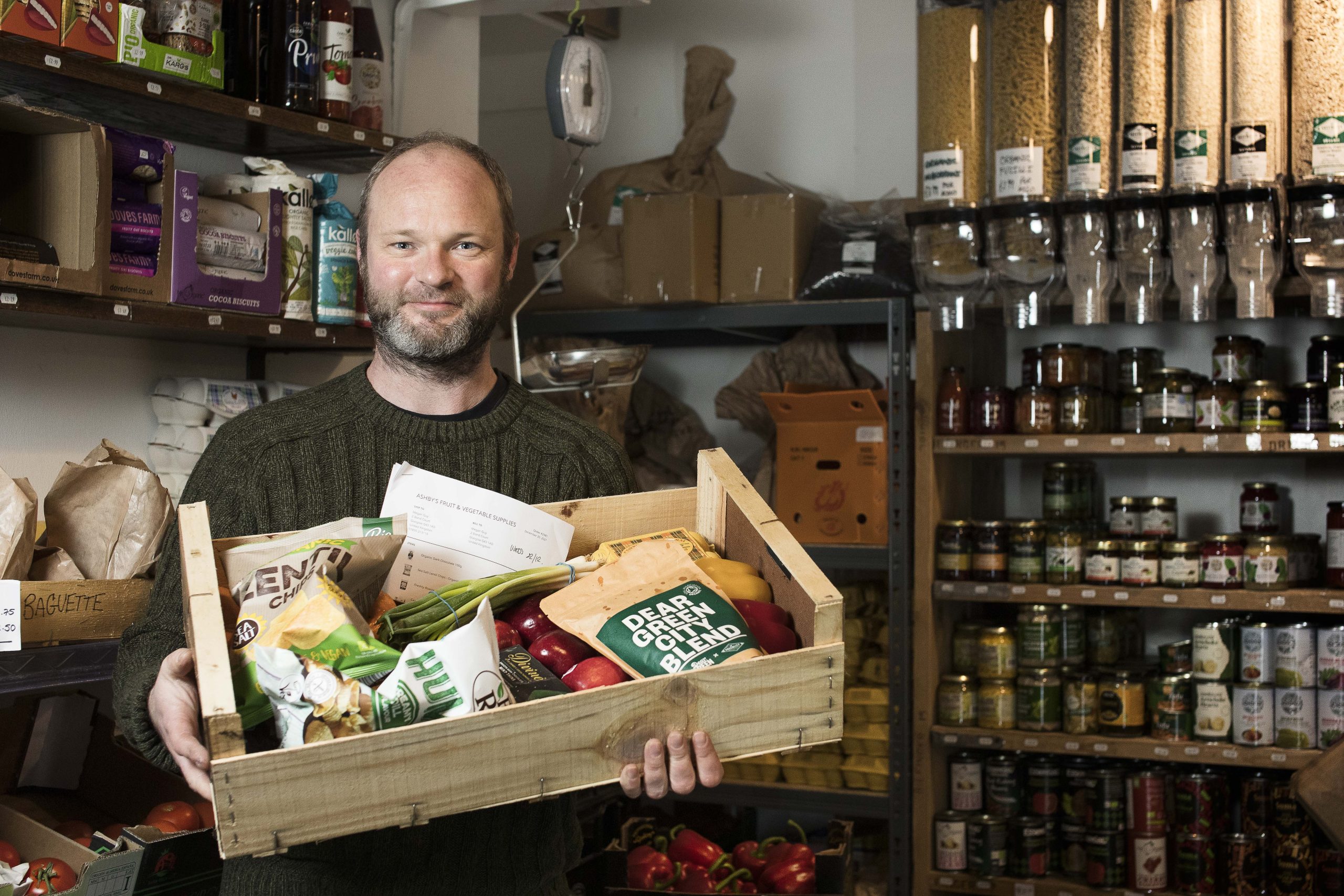 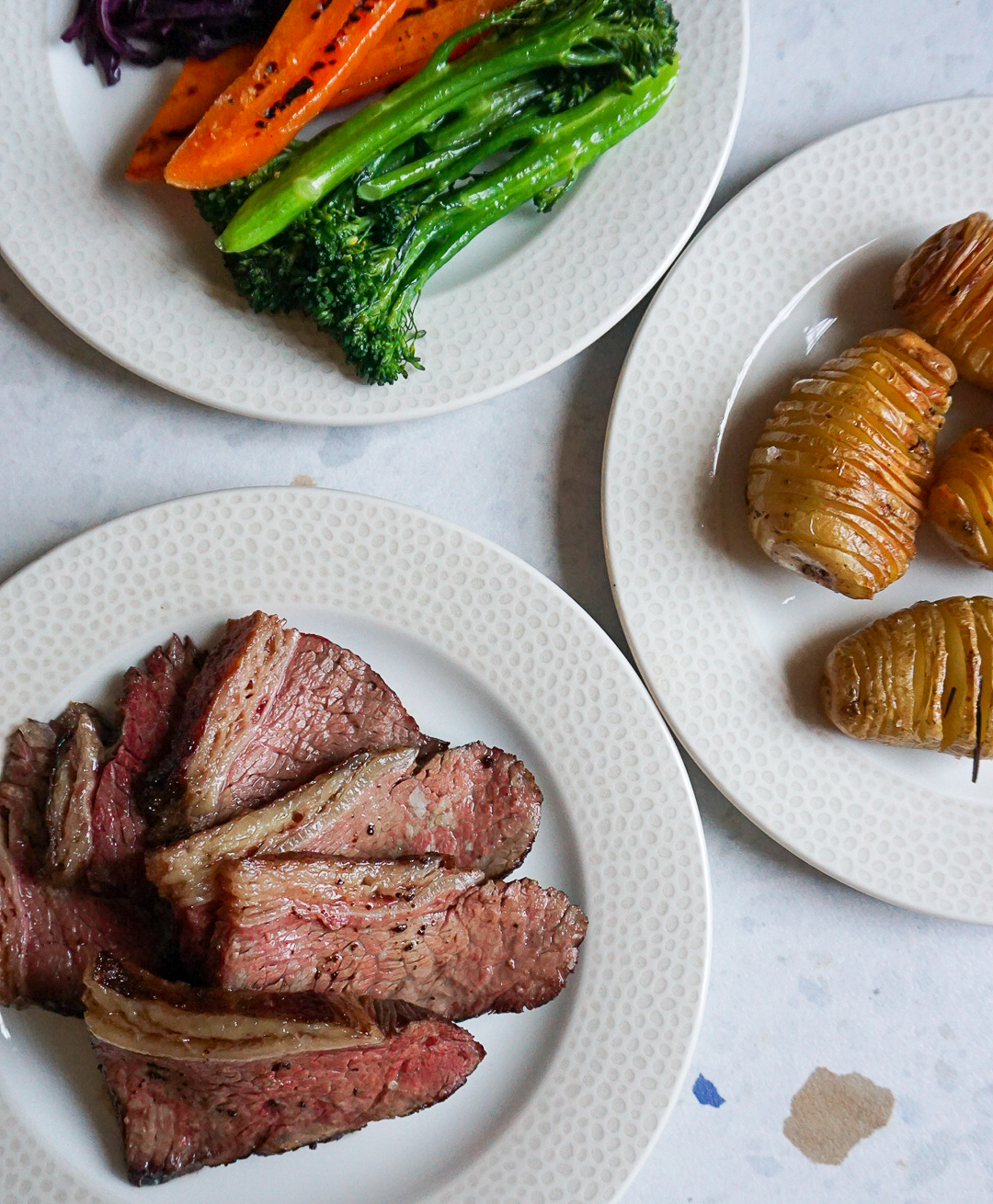 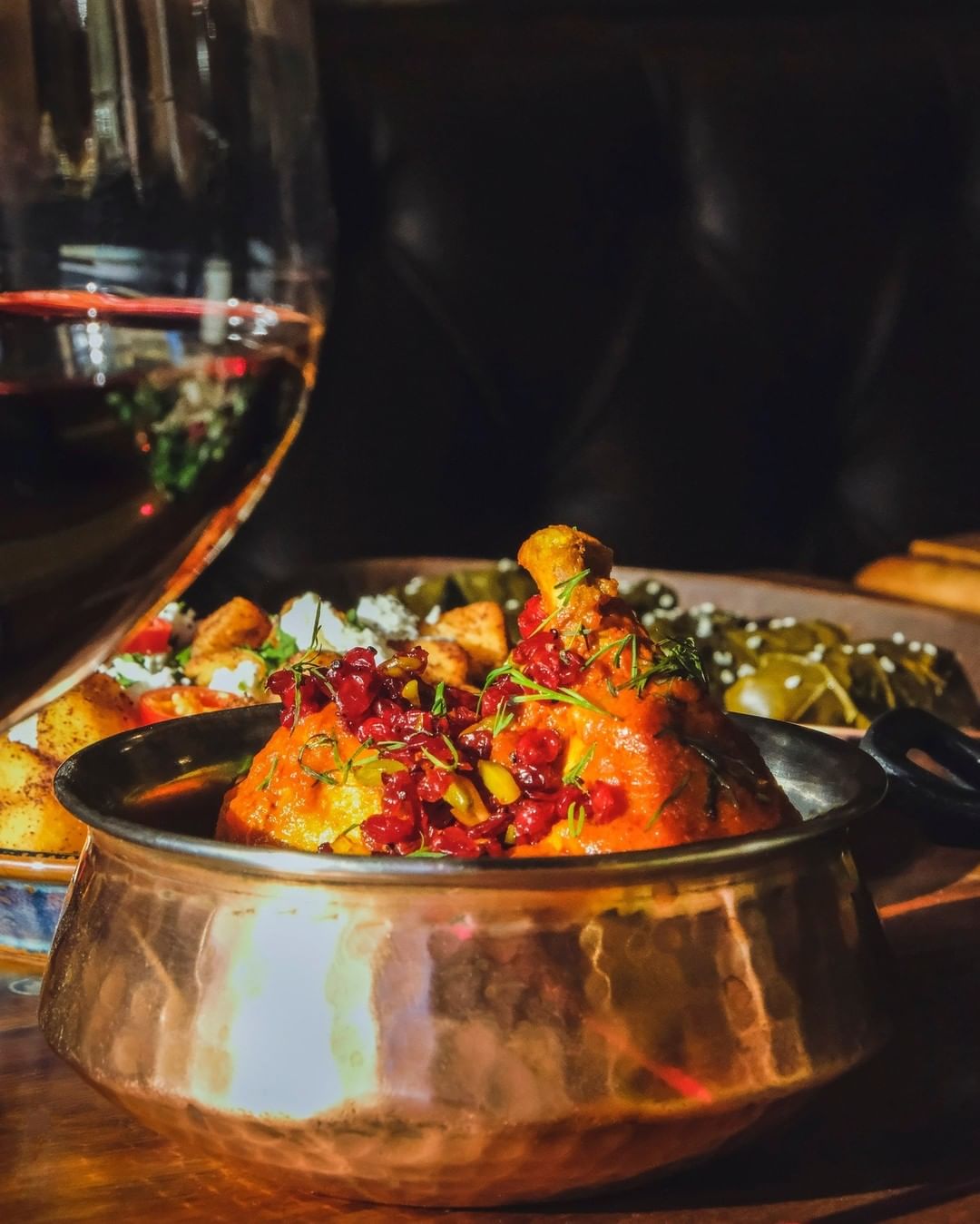 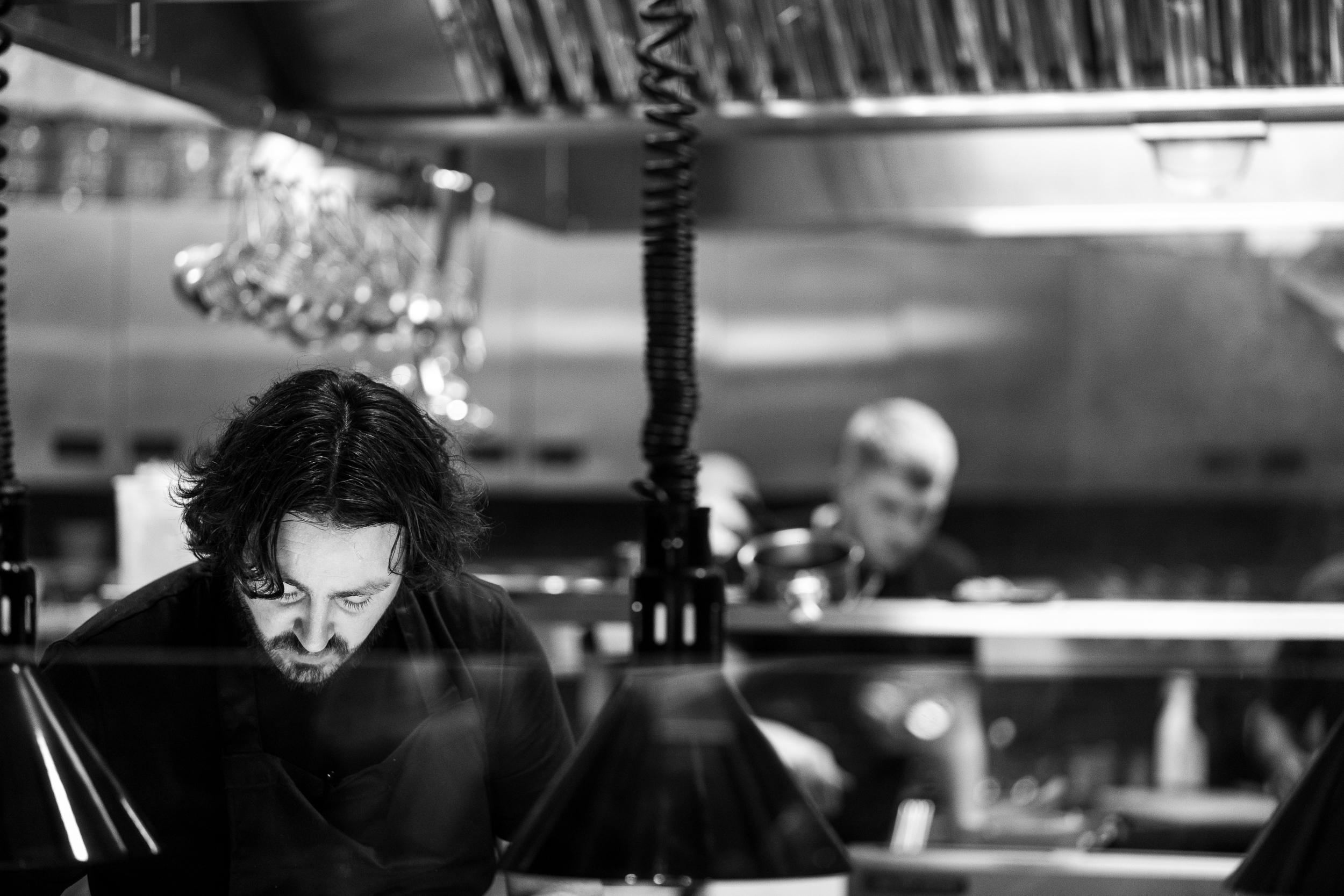