On the Big Screen: Glasgow 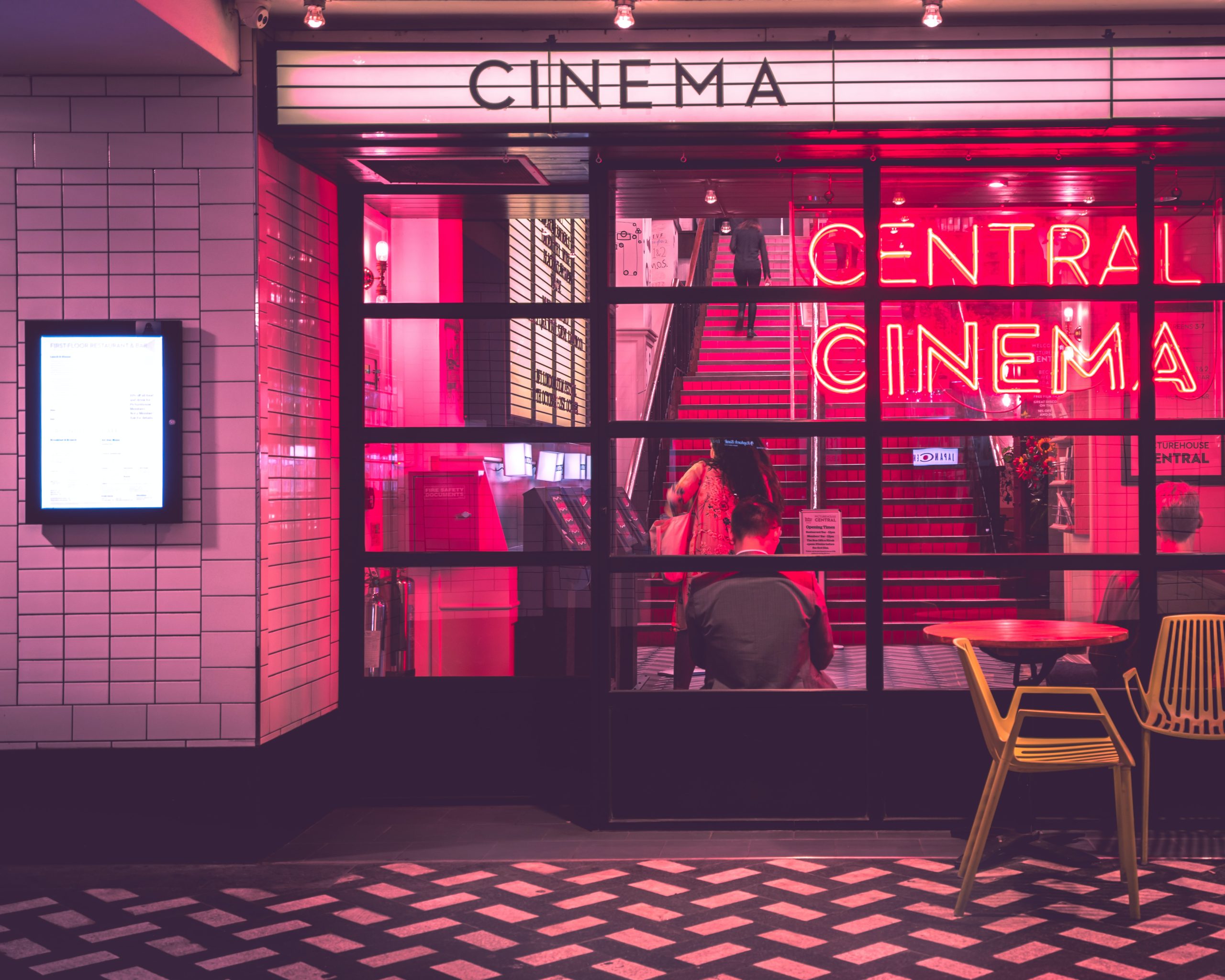 Hollywood, London, Glasgow? The Dear Green Place has been a premier destination for moviemakers for years. This city’s streets are so varied and diverse and it means that they can fill in for a number of other locations around the world. Here are some of the best films filmed in and around Glasgow!

It is not the first time that the streets of Glasgow have been transformed into that of Gotham, and filming for the latest instalment of the DCEU kicked off in late November 2021. Portions of the Trongate have been transformed into a Gotham neighbourhood with signs and shopfronts galore. Those who decide to stop by and view the set one evening will be able to take in an action-packed scene, complete with fiery explosions!

The production has even come into the West End to use the abandoned train station at the Botanics. This brings the first train in over 60 years to the station, and sparked some interesting discussions on social media about the future of the station and potential uses of it. Batgirl is due to be released on HBO Max in 2022.

Much excitement came to the city centre in the summer of 2021, as US flags adorned the buildings of St Vincent Street and a bagpipe band marched up and down for what is thought to be a parade celebrating the return of the Apollo 11 astronauts.

This is the fifth Indiana Jones film and is set in the 1960s. Indiana Jones himself, Harrison Ford, and Mads Mikkelsen – the reported villain of the piece – were both spotted on set in both Glasgow and the other Scottish locations used for the film. It is set to be released in June of 2023.

One film that featured Glasgow in a big way in the opening sequence was the 2013 zombie flick World War Z. George Square filled in for the centre of the American city Philadelphia. As Brad Pitt and his family try to make their way across the square, they are attacked from all sides by zombies.

Who played these zombies? None other than the people of Glasgow themselves, with over 2000 locals being cast as extras to help populate the scene.

Though it is set predominantly in and around Edinburgh, the 1996 cult classic Trainspotting was actually filmed in Glasgow. The iconic opening chase down Princes Street was filmed on location in the capital, and then production moved west to help meet the tight budget of £1.5 million.

Notable West End locations used in the film include Jordanhill, the school attended by Kelly Macdonald’s Diane, and the Crosslands pub – now currently operating as The Brewhaus on Queen Margaret Drive – where Robert Carlyle’s Begbie starts a bar fight by throwing a pint glass from the balcony. They also returned to the city to film the sequel T2, with Jonny Lee Miller spotted in character as Sick Boy outside the gates of Glasgow University.

We’ll close off our list with two films that step away from big Hollywood blockbusters. Under the Skin is an eerie 2013 arthouse film starring Scarlett Johansson and made use of hidden cameras to capture the real-life reactions of those in the film.

Johansson’s character wandered amongst the public in Buchanan Galleries, with the production team then informing the public around her that they had been filmed and asking to use the footage in the final cut. Scenes were also shot in the Trongate and Celtic Park, in addition to other locations around Scotland.

God Help the Girl is a 2014 musical written and directed by Stuart Murdoch of Glaswegian band Belle and Sebastian. This film follows three friends played by Emily Browning, Olly Alexander, and Hannah Murray as they set up a band called God Help the Girl.

One of the best reasons to watch this film is to spot the many locations used in the West End. The Arlington Baths stand in for the university swimming pool. Glasgow University Union, Wellington Church, Kelvingrove Art Gallery, and the summit of steep Great George Street are just some of the many locations that show up throughout this film.

Glasgow has taken many forms so far – from London to San Francisco to Prague and beyond. As the film industry in Scotland reaches new highs, it is entirely likely that we will see our city on the big screen more and more. Hopefully, film crews will also begin to step more out of the city centre and into the streets of the West End! Who knows what record-breaking film could next be filmed here? From dramas to sci-fi blockbusters and more, you never know when you might spot a familiar Glaswegian street on the silver screen.

PrevPrevious5 OF THE BEST… Valentine’s Menus
NextTop Things To DoNext