Find Your Wings And Fly by Nigel Shamash 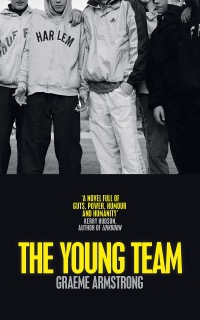 Nigel Shamash is one of the most interesting people I’ve met. He was born in Kirkudbright, the youngest of four brothers in the only Jewish family in town. After falling into banking and ending up in Argentina in a job he found unfulfilling, albeit financially rewarding, he began to explore inner space through experimenting with LSD, South American shamans and psychoactive substances used by the natives, all towards seeking spiritual enlightenment. Some of these experiences were terrifying and others insightful. It wasn’t long before he realised banking was not for him.

He quit the bank and tried his hand at a series of jobs: lecturer in marketing, yoga instructor, masseur. Eventually, having attended several ashrams, yoga retreats and rebirthing courses, Nigel decided to set up for himself in the north of Spain. More recently he has run a yoga retreat near Toulouse, which is where I met him. He believes passionately in channelling the energy of the universe, Wim Hof’s breathing techniques, eating a vegetarian diet and practising yoga. You’d never guess he was in his seventies. The subtitle of the book is ‘A Seeker’s Journey Around The World’. He has certainly travelled to some interesting places and he gives colourful accounts of the people and places he encounters. Ultimately, whether you yourself are a seeker or not, you’ll find this book interesting. Nigel shares what has kept him sane and inspired about being alive. Seek this book on arnicapress.com or nigelshamash.com.

The Young Team by Graeme Armstrong

Graeme Armstrong is a new Scottish writer from Airdrie and in this stunning debut he draws on his experiences of drink, drugs and gang culture to create what has been hailed as a future Scottish classic. He’s been lauded by Janice Galloway and had rave reviews in The Guardian and other newspapers, so what’s all the fuss about?

Azzie Williams is fourteen and just getting in to drinking, drugs and fighting, as many teenagers in Lanarkshire do. The landscape of Airdrie is portrayed in all its bleakness, the main street an eyesore of shutters, charity shops, pubs, take-aways and tanning salons. We’ve all driven down these streets; some of us grew up in these streets, but the brutality of the deprivation, dependency and violence is depicted in searing, unrelenting prose in a torrent of Lanarkshire dialect that doesn’t let up for almost 400 pages. Before he knows it, he’s eighteen and still going through the same routine of drink, drugs, raves and fighting. The violence is worse, with sometimes fatal consequences. The drug abuse has more sinister consequences and the dealers murkier and murkier as the addicts move ‘up’ the chain to harder drugs dealt by harder guys. Then, one by one, his friends start to leave. Some of them are lucky enough to wise up, get to college and move out and move on. Others aren’t so lucky. By twenty-one, he needs to sort himself out and decide what he’s doing with his life. Can he escape this vortex of drink, drugs and gang culture, where anyone who tries to leave is called a ‘sloper’ and is viewed with disdain for trying to better themselves? The Scottish tall poppy syndrome is pernicious but especially potent when mixed with gang culture and loyalty.

One of the saddest aspects of the book is the growing realisation that the main protagonist has wasted time, wasted opportunities and ruined relationships. “We just chased the buzz that much that we furgot tae live in between.” All of these experiences – the search for the buzz, for an even bigger high – is reminiscent of ‘Trainspotting’. Armstrong was inspired to study English and creative writing after reading Irvine Welsh, and indeed, this book has been hailed as the ‘Trainspotting’ of its generation. There is a nod or two to Welsh in the book, although the disdain which the gang members have towards ‘junkies’ shows how the drugs have changed and attitudes towards smack and heroin have changed –  in the schemes at least.  This bildungsroman ends with Azzie looking back on his past, the rotting log and the dead fires and melted wheelie bins a poignant reminder of the impermanence of youth.

“Never work with your spouse,” says Val McDermid in the online offering from the Edinburgh book festival, available on iPlayer. This is a project which was inspired by a few glasses of wine and long chats at the book festival a couple of years ago and was conceived before Covid, lockdown and isolation, but now seems prescient. With our recent experiences forcing us to reconsider what’s important in life, this compilation of essays curated by couple McDermid and Sharp, provokes, inspires and challenges in equal measure.

Between them, the editors have a wide network of well-kent faces at their beck and call and they have accumulated a who’s who of Scotland’s academic, musical, political, creative and entertainment worlds. The essay topics are also eclectic and rich in their variety, from more philosophical, political and idealistic essays on topics such as how to encourage creativity and talent, to more practical but nevertheless game-changing ideas such as eating together, listening to each other and working less. Some of the essays will delight you; others will infuriate you. It’s like a really interesting pub argument with all the most interesting people in Scotland. Like any pub, there will be opinions you fundamentally disagree with and others which chime with your own world view. Dip into it, leave it for a while, pick it up again and skip bits. Take from it what you will and make positive changes to this amazing country. 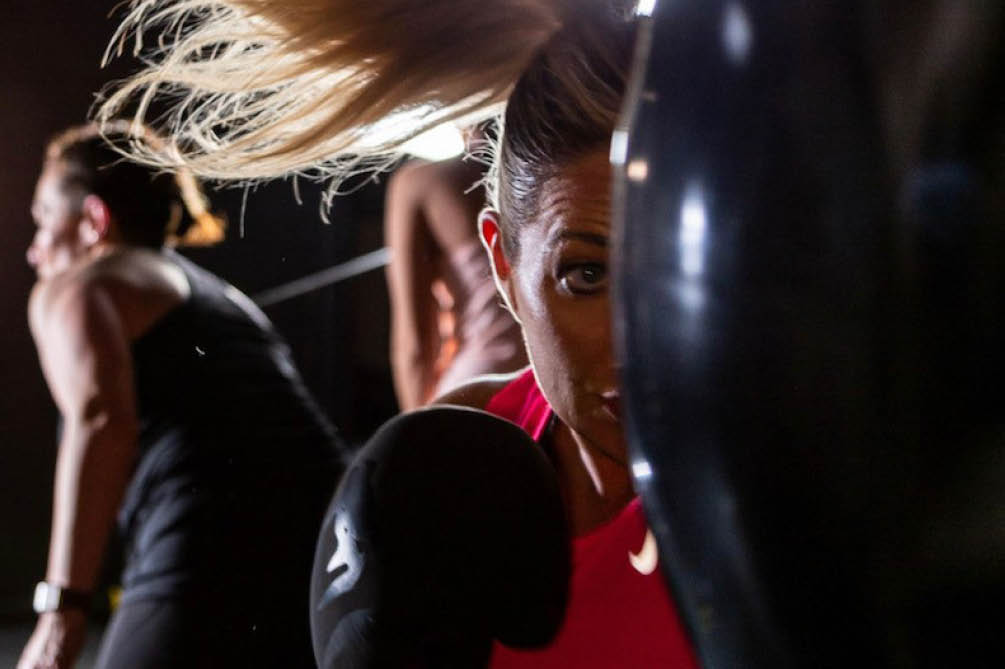 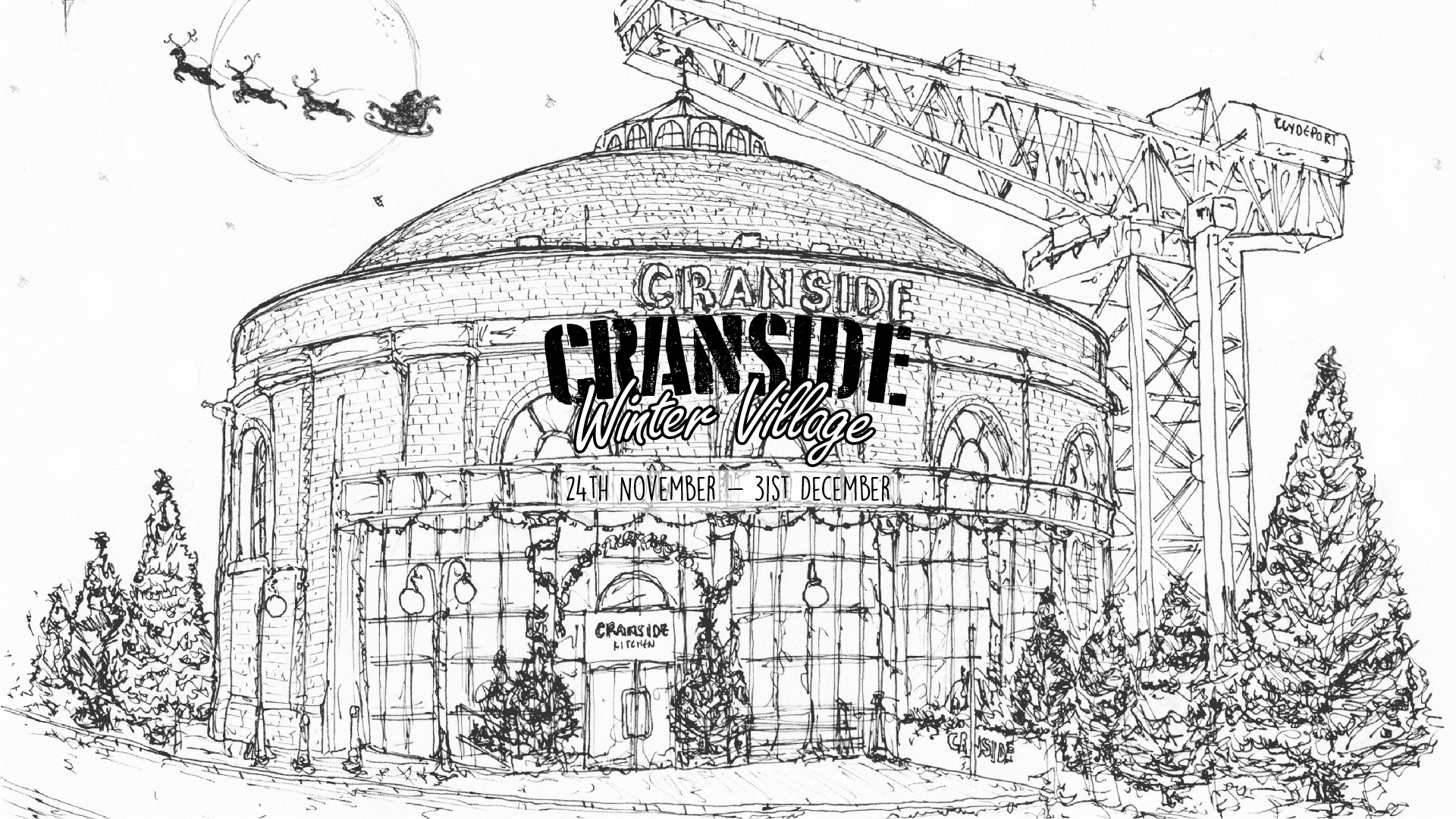 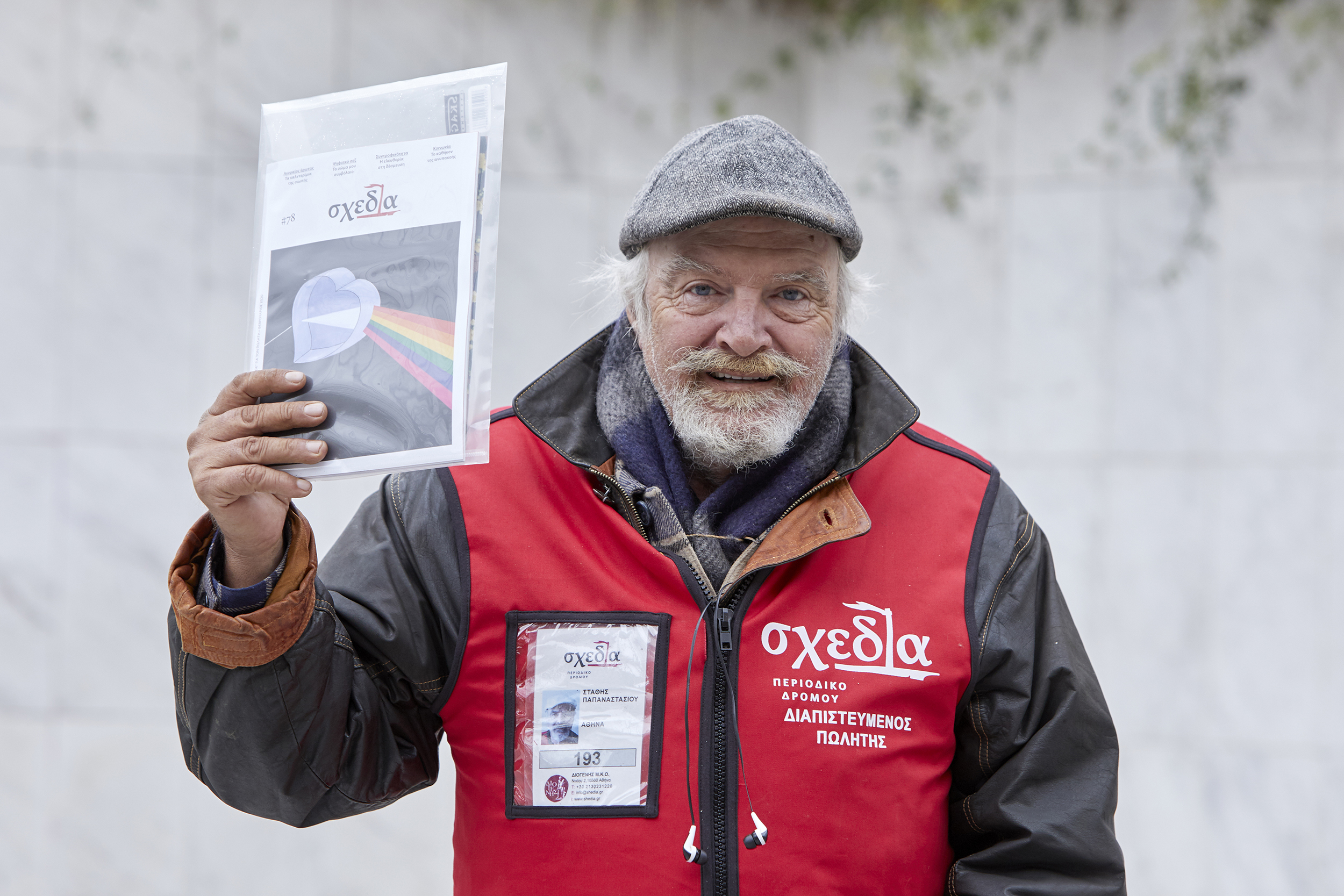 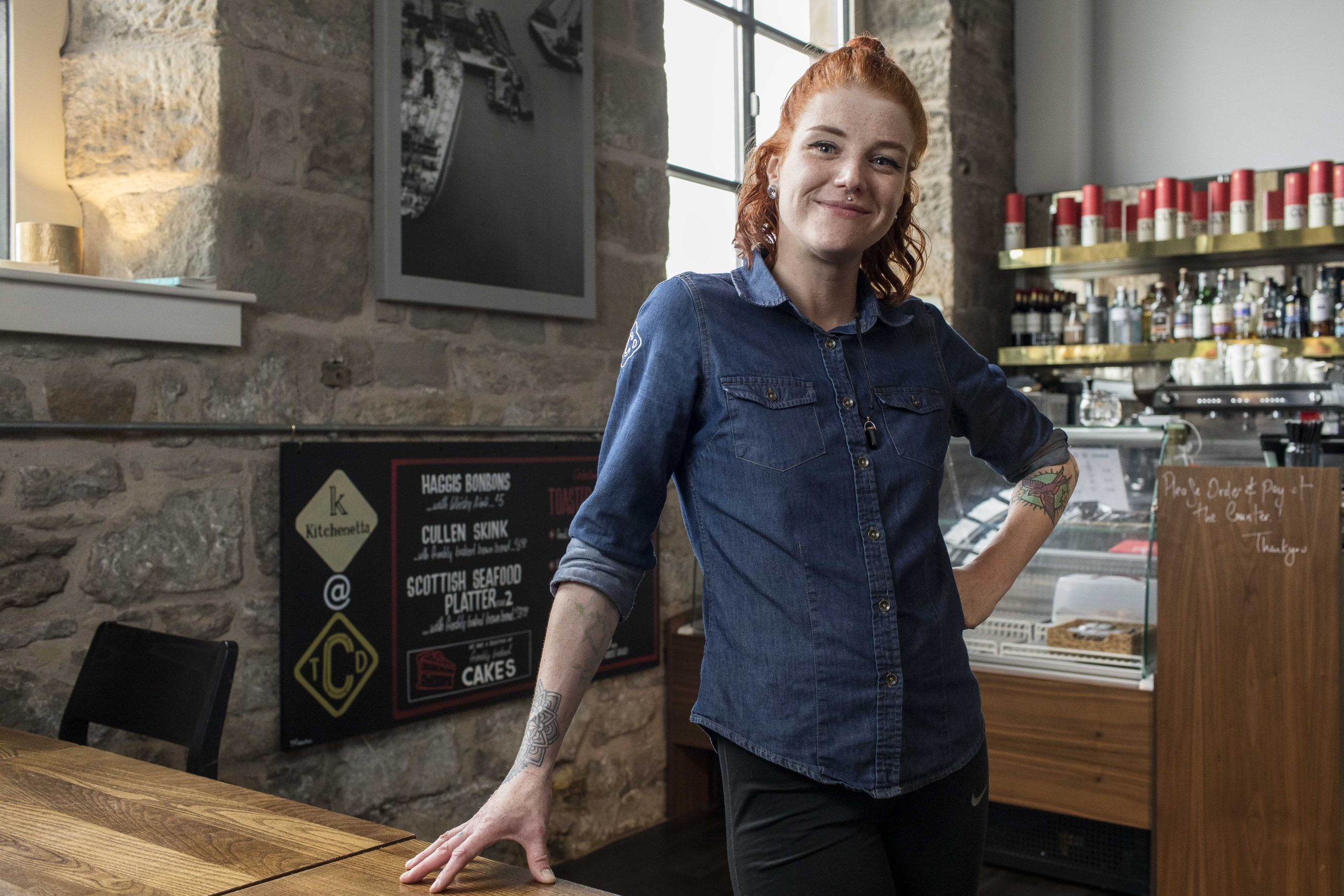