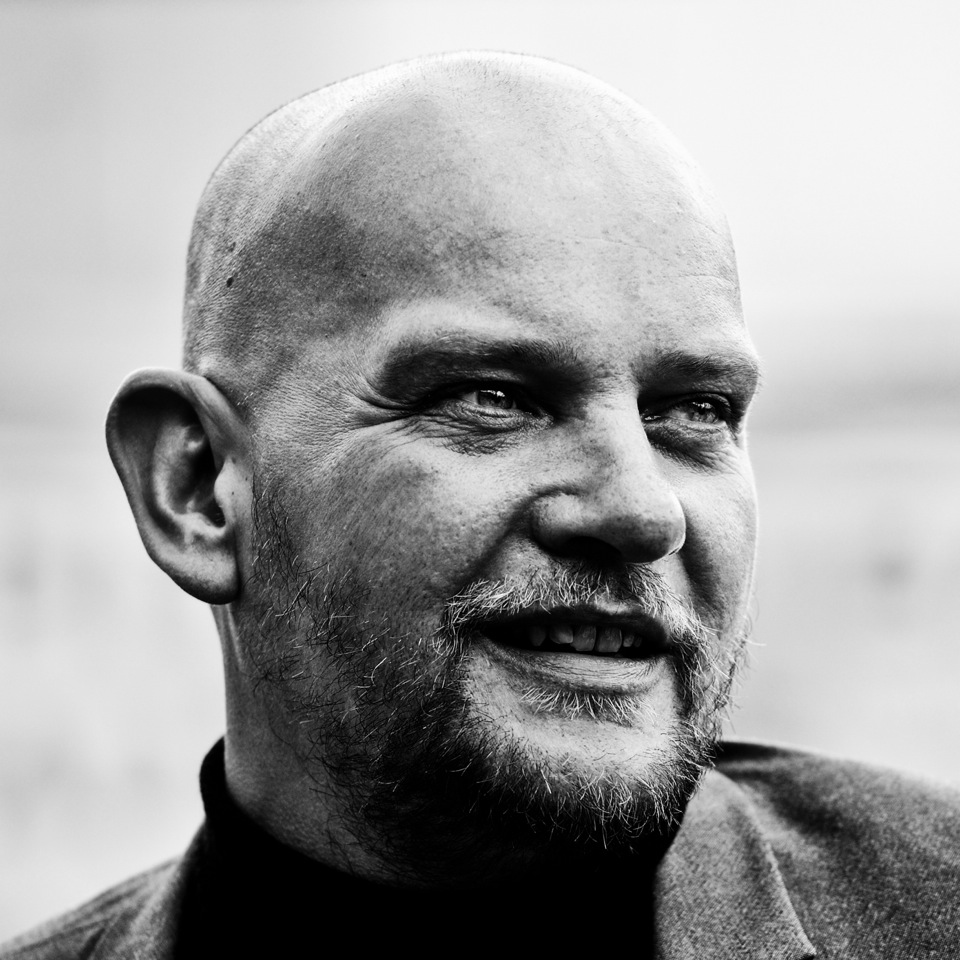 Tirzah Mastin is a singer/songwriter from Essex, London. On their press release her record company, Domino Records describes her as: ‘… the sound of contemporary contemplation: morning-after party rhythms, hazy melodies, hands-on instruments and the private space between them. Amid these post-Grime beats are hallucinatory songs from the emotional interior …’. Quite an introduction.

I hear a lot of soul in her voice, but she’s definitely, consciously suppressing most of her natural soulfulness in order to fit in with the genuinely quirky and weird arrangements her musical partner Mica Levi offers her. But it’s this struggle that keeps you listening whilst having to deal with the overall oddness of the music. Oddness for oddness sake? Maybe. But I lasted right through till the end of her new album ‘Colourgrade’ without skipping a single track. I’ll admit it was a challenge for this old soul boy, but a very enjoyable one.

Choice Track: Tirzah – Make It Up

Margret Wander (aka Dessa) is a multi award winning composer, rapper, arranger and writer from Minneapolis, USA. She is also a member of the indie hiphop collective Doomtree and writes for esteemed publications The New York Times and National Geographic. She often speaks of a deep love of language since an early age and this is exemplified in the lyrical prowess in her songs. She does spin a compelling yarn. It can get quite dramatic at times though hence ‘Hamilton – The Musical’ writer Lin-Manuel Miranda inviting her to contribute to the hugely successful (and dramatic) ‘The Hamilton Mixtape’ album in 2016. She’s a compelling and intimidating proposition is Dessa and her music gives you the impression of a person who is both assured and robust. But she can be delicate, if not quite vulnerable … she doesn’t exude any obvious vulnerabilities. Strong music from a well read artist.

Just turned 21, Edinburgh-born Lewis McLaughlin was inspired by the likes of John Martyn and Villagers to begin writing and recording his own songs. He uses electronica along with traditional folk instruments to make his music. It may be a very subtle use of synths, samplers and sequencers, but it really works. Both his parents are musicians, so he’s probably been surrounded by music all during his childhood. Poor kid didn’t stand a chance of having a normal life then! … oh well, welcome to a life of constant frustration and insecurity, but sometimes, just sometimes of joy and adulation Lewis. Most kids rebel against their parents (mine does) but Lewis McLaughlin has taken inspiration from their chosen profession and I think he’s made the right choice. His voice is engaging, his arrangements playful and his songs heartfelt. He has a bright future ahead of him.

‘This is for anyone who’s ever felt discriminated against. We should all learn to co-exist for the common good of the human race’ is how bluesman Eric Gales introduces the video to his latest single ‘Stand Up’. Amen my friend. What comes next is the sweetest slice of old school Louisiana swamp, gospel infused blues. Eric Gales (born 1974), also known as Raw Dawg, is an American blues rock guitarist, originally hailed as a child prodigy. He plays left handed with a right handed Fender Strat, just like Jimmy. In fact in 2008 he and some other notable guitarists participated in the touring tribute to Jimi Hendrix, ‘Experience Hendrix’ with the original band’s iconic drummer Mitch Mitchell.

In 2019, he won the Blues Music Award for ‘Blues Rock Artist of the Year’ and then won it again in 2020! On July 15th 2016 he quit booze & drugs after abusing himself for nearly 30 years and has been clean ever since … he was a troubled man even though, as he proudly admits, he didn’t come from a broken home but from a strong and loving one. He is still winning his battles and is a constant source of inspiration for all who gather to hear him. One of the modern blues greats.

Wow, when you search for Trixie Mattel the images that are displayed are striking to say the least. Then you click on the music and you’re stopped in your tracks. What your ears are hearing is a complete disconnect to what your eyes are beholding. Unexpected is the understatement of the year.

33-year-old Brian Michael Firkus is best known by her stage name Trixie Mattel and is an American drag queen, reality television personality, musician and entrepreneur from Wausaukee, Wisconsin, USA. It’s a small place Wausaukee, with a population of only 600 – Matt Lucas’s ‘Only Gay In The Village’ sketch comes to mind when thinking of Trixie Mattel’s upbringing. Speaking of which, the name Trixie is a name his abusive stepfather called him when he acted ‘feminine’ as a child. Hopefully she got out of there as soon as she could and relatively unscathed. She’s also half Ojibwe (one of the largest First Nation tribes), so that probably gave her the strength and resilience not only to survive but to prosper, which she most certainly has. I encourage you to go and listen to her music. Especially her ‘Moving Parts’ EP. Beautiful, engaging acoustic country music.

Love is definitely in the air with HONNE. My father often cast a critical ear over my brother and I’s music and his most common criticism was ‘… there’s not enough Love, Dove, Moon, June sons’. That was usually met with a tut or two from us. But he was usually right. He’d have loved HONNE. They seem to be able to deal with love in a very matter of fact way, not mushy or gushy, just sing about it and embrace it. It’s refreshing to hear love sung about so upfront and it not making you squirm. That takes skill, they’ve obviously put a lot of thought into it and it has obviously paid off for them looking at the billions of songs streamed and the multiple Global tours they’ve embarked upon since 2016. Their 2022 tour takes them all over Europe, the US and UK from March through to July playing to huge adoring crowds. The track ‘Dancing On A Cloud’ is probably one of the most upliftingly romantic songs I’ve heard in years. Listening to it just makes you want to squeeze your significant other as tightly as you can.