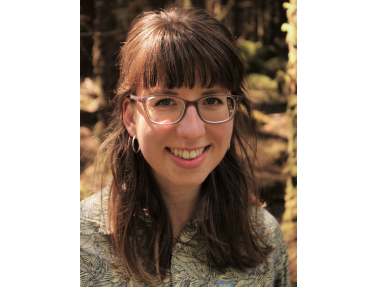 This debut novel from talented young writer Emily Ilett offers children a captivating story about adventure, determination and the power of friendship amidst an uncertain world, full of change, self-doubt, depression and loss.

The story begins on Gail’s twelfth birthday where everything feels anything but celebratory. Gail’s older sister, Kay, has become withdrawn and depressed with life, likely linked to their father leaving them two months before, while mother is juggling her acute distress for her eldest daughter’s declining state while working to keep the house and family running. Battling anger and resentment at her sister for not being the same company she was – “All you do is sit here feeling sorry for yourself!” – Gail struggles to accept this seismic family shift, and the ways it hits her, such as her sister’s inability to accompany her swimming which she loves but is too scared to do alone.

The sudden disappearance of Kay’s shadow prompts a gut reaction from Gail, as she vows to her sister she will find it and bring it home. As Kay’s shadow moves out of their family home towards the wild hill of Ben Fiadhaich, Gail pursues it, moving further and further away from her comfort zone. Determined by her mission, driven by loyalty and love for her sister, she crosses paths with others where all is not as it seems, unlikely friendships are formed and there is a whole, beautiful natural world surrounding her where lessons can be learnt from every angle.

Lenny McFadyen spoke to Emily to find out more…

The Girl Who Lost Her Shadow feels like it was gathering pace in your imagination for a long time. How did it all come about? What made you decide to write a book for children?

I think it’s really nice you felt like it was gathering pace in my imagination, it definitely has been for quite a while. I started writing for children about six years ago now. Before then I’d been writing short, slightly strange and very playful fiction with young people as the main characters but I’d never really written for children. I took a creative writing masters at the University of Glasgow and that was when I started writing specifically for this  age group. I came out of that course with a series of interconnected short stories which were all set on a Scottish island and one of the stories was about a girl who lost her shadow and that was the one that came playing around my head and I felt like there was lots of questions tied up with that character that I hadn’t figured out yet. I was intrigued by why she’d lost her shadow, where it had gone and it kept buzzing around until I decided I was going to try and write something much longer. Partly for the experiment to see if I could do it. It was quite nice to have no expectation and just try and get to the end.

The protagonist, Gail, is worried about her older sister Kay’s forlorn, withdrawn state. Gail also seems very hard on herself throughout her journey, questioning her own abilities and strength of character. Do you feel depression amongst young adults is something we need to be talking about more as well as how we support it?

Yes, I do. I think it’s really awful but it’s a reality that a number of children struggling with depression and anxiety and mental health issues is increasing dramatically while support services are being cut dramatically. For me, it was really important to write a story about depression. Kay (the sister of the protagonist, Gail) has depression and the story is also about the impact that this has on her family. Gail is trying to come to terms with the fact that she was really close to her sister – they’ve done everything together; they have the same dreams of becoming marine biologists – and suddenly Kay is just so withdrawn. She is irritable, snappy, not swimming – which she loved to do – and I was interested in exploring the idea of a young person supporting another young person with depression, because it’s not necessarily the most instinctive thing to reach out and be there for someone who seems, from their perspective, to be purposefully distancing themselves. The story is about Gail learning what it means to reach out and the courage that it takes to do that.

There’s a sense of magical realism to the setting for the story: the fictional setting of wild Ben Fiadhaich, surrounded by the deep and mysterious oceans, hosts to imposing, chaotic storms. Do you think we can all take lessons from nature? And did you grow up by the sea?

I didn’t grow up by the sea! I would have loved it! It’s funny, actually; my editors asked me if I was a swimmer and if I grew up by the sea too. When I was younger we used to go to Cornwall and I think spending time by that rolling grey ocean really got inside my subconscious and so it was really lovely to step inside that world. The island itself is fictional and based on elements of both Mull and Skye. A lot of Gail’s learning comes from the natural world and, in particular, her friend Mhirran, who talks about the way different creatures communicate with each other and that helps her think about connection. There’s a lot we can learn about the natural world, especially in terms of perspective and if we can take ourselves out of our own world that we have created.

First impressions are not always maintained; there’s lessons around kindness, patience and compassion. In a current climate of casual name calling in politics and the media, how important do you think it is for us to be more considered with how we treat each other?

Children and young people are growing up in a world where there are anti-bullying campaigns and they are taught that bullying is wrong and yet they see bullying all over the newspapers and in the media and proliferated by people in power, so I think it’s really important we hold up and celebrate compassion and kindness. Especially in relation to climate change. We are in a climate crisis and it’s such a divisive time of politics, yet we should be coming together. In order to do that you need so much patience and compassion and kindness. Children’s books are a beacon to the future. I read a lot of children’s books and they never fail to move me, I think they’re so fiercely empathetic and hopeful – mainly because children are all those things themselves – but I always wish that the people in power were reading these stories.

The message of friendship and collaboration is very evident throughout.

This is definitely a book about friendship. Friendships can be like relationships: bumpy with ups and downs. In her friendship with the character Mhirran, Gail learns she is bigger than she thought and braver than she thought. We can grow into our own potential through friendship and collaborations. Also, because this story is about mental health I didn’t want Gail to be isolated; the support network element is so important.

Grief is carefully and respectfully tackled in the story. How challenging was it to get the tone right for this age group?

It didn’t necessarily occur to me that I needed to think really carefully or consciously of how I wrote about grief for this age group and that might be because children’s worlds are full of difficult emotions and turbulent times – and often grief and loss is part of it.

Maybe you were normalising that emotion because it’s now so prevalent amongst younger adults.

I think that’s it. It’s really important to write about emotional and difficult times because young people are experiencing this and being able to see it and read it and empathise is almost preparation and companionship through those hard times.

Can you tell us a bit more about your inclusion of climate change in the story and what that means to you.

In my mind there was a parallel between the sense of helplessness that Gail feels in relation to her sister’s depression and the sense of helplessness around climate change. Climate change is more of an undercurrent in the book and I wanted to focus on bringing the issues home. In writing it, I was thinking about Scottish readers and I wanted to focus on and draw attention to threats to the natural world that are very close to home. So we talk in the story about the poaching of freshwater pearl mussels and also the Scottish wildcat. When something like the subject of climate change can seem so terrifying and wide reaching, it’s important to bring it back down to a smaller moment or a fight that’s much closer to home. Gail and Mhirran are on a mission to stop the pearl hunters fishing for freshwater pearls and, in that way, they are doing something to support their local, qnatural world.

Do you have any advice for other aspiring young writers out there.

I’ve been thinking about this since the book came out and I started to do school visits. There so much writing advice and I’m weary of adding to it. The thing that’s been most helpful to me, though, is how important it is to become your own friend, to learn about yourself, build up a friendship with yourself and be your own friend through your writing. Learn what makes you feel good. When you write, challenge yourself and remind yourself that you’re braving new things. It can be hard to believe in your story but think what would a friend tell you if you’re feeling down and unsure. 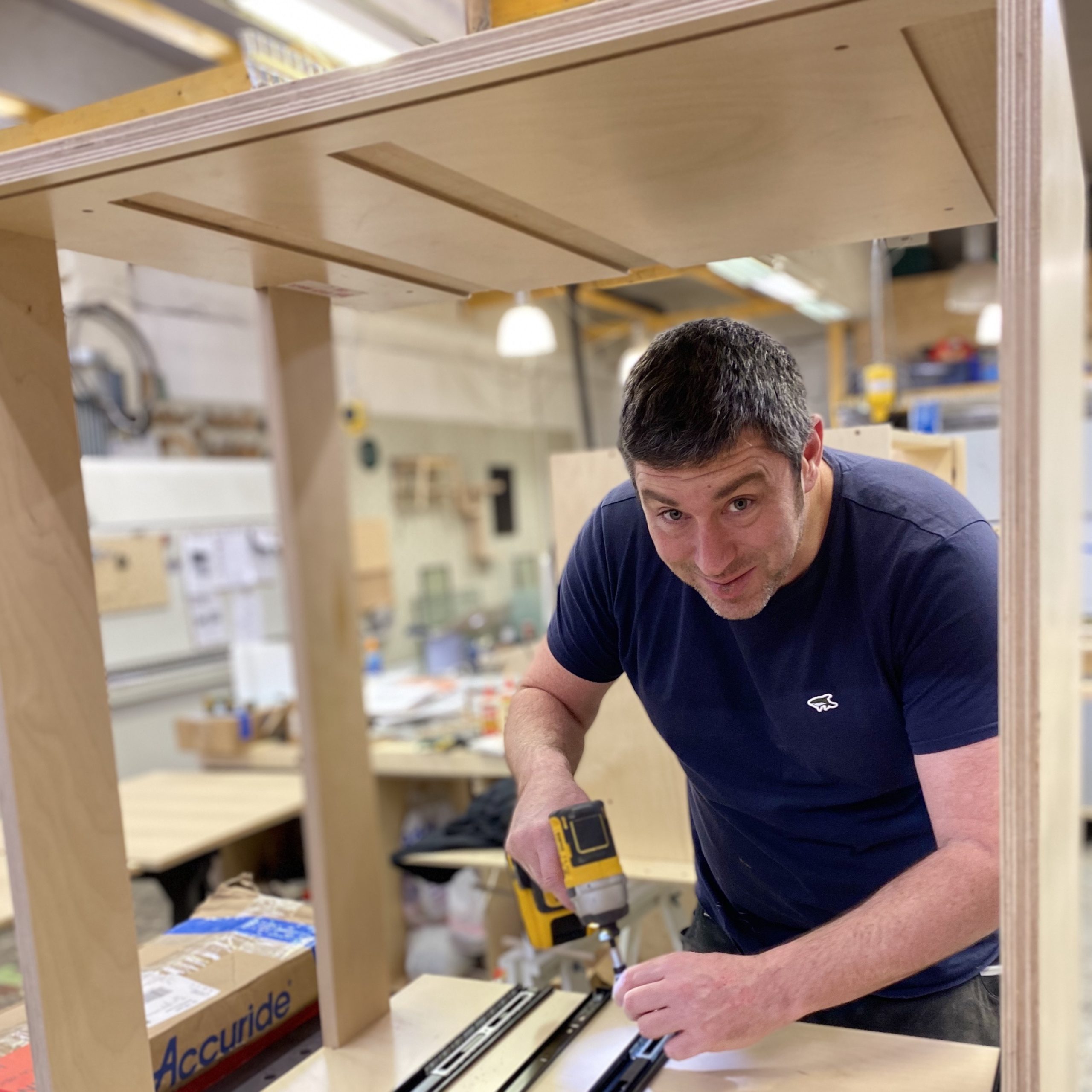 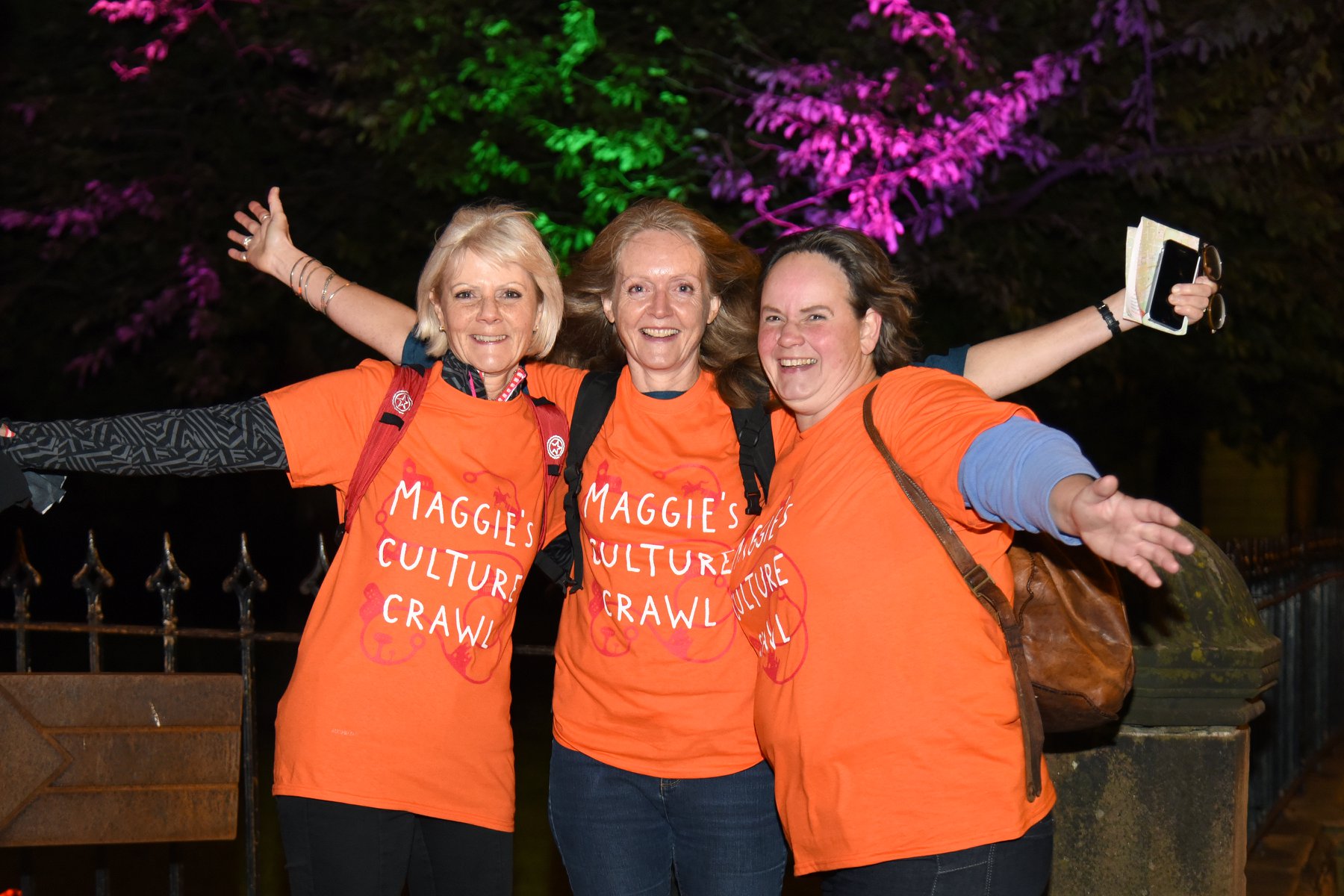 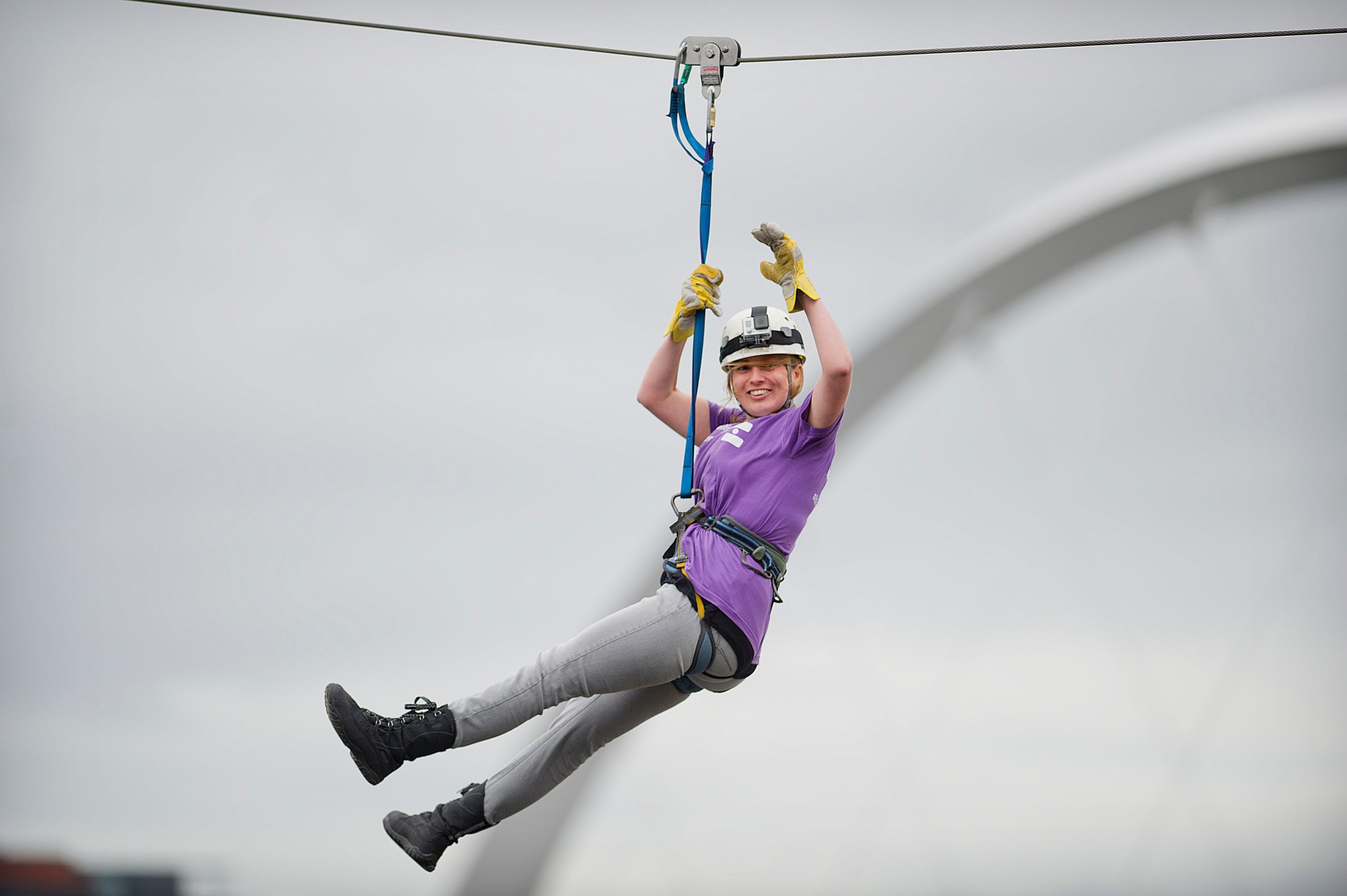