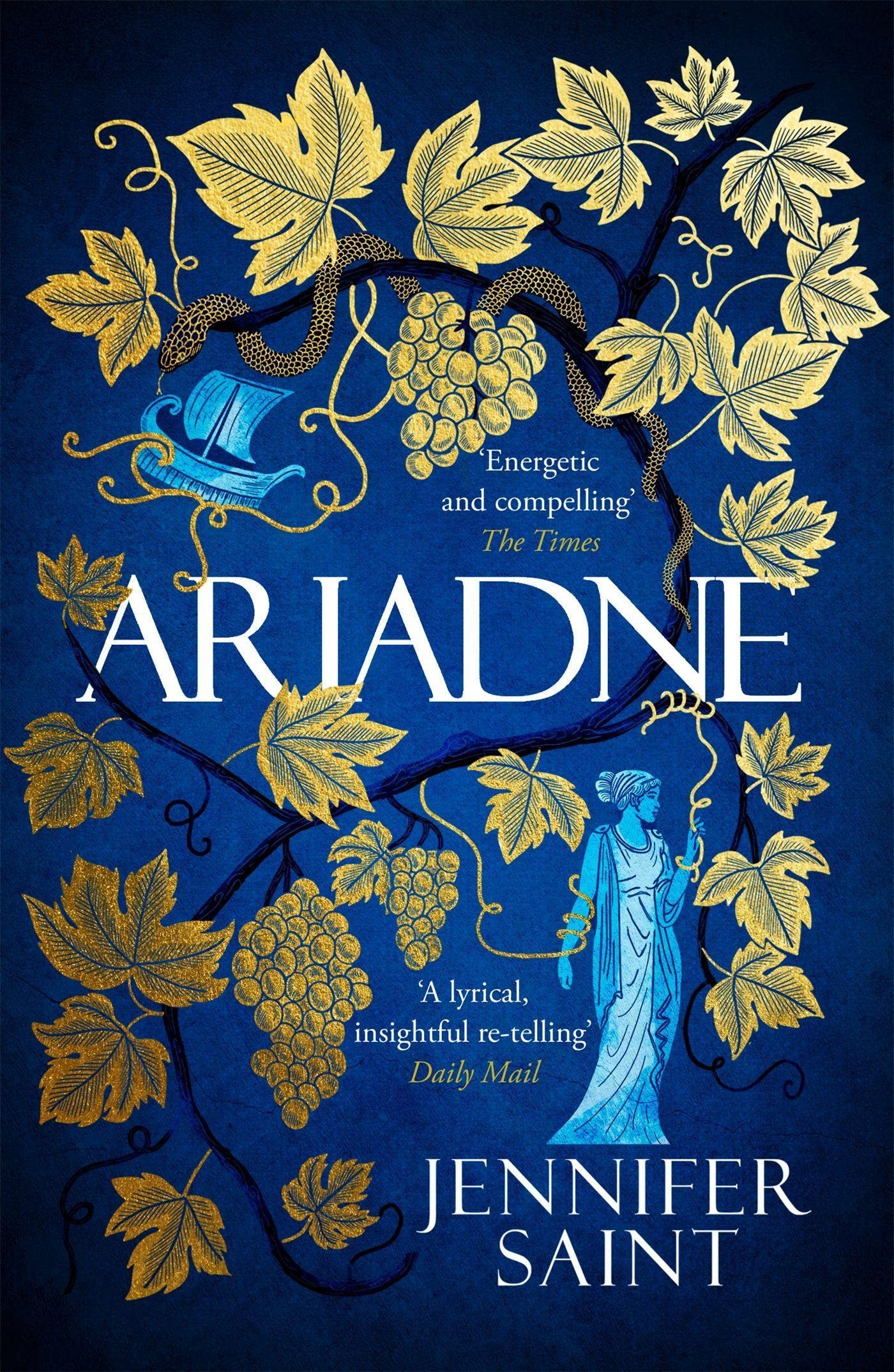 For women, reading history books can often feel like ‘going for a walk in the countryside where laid out before you are hills and trees and rivers, to find there is no birdsong, no barking dogs or frolicking lambs. The scene is partial, incomplete, and for that reason eerily empty.’ Where are all the women? In her introduction to the book, Goring comments that ‘…since for centuries only a fraction of us have been in a position to wield authority in the public sphere, it is therefore inevitable that our ideas and actions have been conducted more within the domestic realm.’ This is not to say that all the extracts in this collection are domestic in nature, but until relatively recently, most of the women writing and being written about were not public figures. It’s only really when we get into the 20th century and encounter figures involved in rent strikes like Mary Barbour and women fighting for a more enlightened approach to family life, such as Marie Stopes, that we see women being listened to and given a platform.

However, that’s not to say that there weren’t public speakers before that – it’s just that you’ve probably never heard of them. And that’s what this book aims to set right. One of the most striking early stories was the tale of the Abbess Ebba of Coldingham who cut off her nose and upper lip to dissuade Vikings from rape. She encouraged her nuns charge to follow suit, which they did, and so appalled the raiding Vikings that they took to their heels fearing plague or demonic possession. An extreme measure for avoiding rape, perhaps, but successful. This isn’t the only account in the book of women being abused, sexualised, raped, objectified, beaten and brutalised. But it’s the earliest one on record in Scotland, as far as we know.

The earlier part of the book is more concerned with royalty and women of standing, as these were often the only women who could write. As a result, Mary Queen of Scots features prominently, as well as the intrigues of the Tudors and the Stewarts. However, it’s in the latter half of the book where ‘ordinary women’ are given a voice, and that’s the part which I found more interesting. The world wars provided an opportunity for women to take over roles previously the exclusive domain of men: tram drivers, factory workers, doctors on battlefields like Elsie Inglis, and many more. We hear from the first Scottish female politician, and the book ends with Nicola Sturgeon, who will inspire female leaders of tomorrow. Allan Massie describes it as ‘enlightening and entertaining.’ I couldn’t agree more.

The Five Stages of Moria by Elika Ansari

Ansari is not a refugee herself but arrived here from Iran when she was 7. Finding herself working in the refugee camp of Moria on the island of Lesbos, she was in a unique position to observe and empathise with the residents of what has been described as ‘the worst refugee camp on Earth’. This book is a work of fiction, albeit very closely based on real events. The author decided to conflate some stories and characters, and to interweave events in to better bring these stories to life and to protect anonymity. Ansari has structured the book cleverly, using the five stages of grief: shock, anger, guilt, depression and acceptance.

Within each of these five sections are several vignettes which illustrate the problems and the plights of the refugees, the deficiencies of the system, as well as the tensions both between the staff and the residents, and between different tribes and nationalities. There is always simmering tension, which inevitably bubbles over. The mundanity of the daily desperation for basic items like food and medicine leads to depression and acceptance. The shock wears off and the anger cannot last. Even as a witness, Moria changed the writer. She went through the five stages along with everyone else.  This is one of the most moving books I have read in a while, and whilst not exactly a fun book to read, it might put into perspective all the excess over the Christmas holidays.

Ariadne was Princess of Crete, daughter of Minos, the maniacal king who ruled with an iron fist. She was the daughter of Pasiphae, impregnated by a bull during a madness induced by Poseidon as revenge for her husband’s disrespect, and sister of Asterion, the half-bull half-man produced by this unnatural union. She and her sister Phaedra decide to help heroic Theseus to defeat the minotaur by providing him with his club and some twine to find his way out of the maze. So far, so familiar. However, have you ever wondered what happened to Ariadne after the minotaur – her brother – was slain and her father’s main form of terror dispatched? This is where the remaining two thirds of the book takes us: to Naxos, where Ariadne is abandoned by Theseus and later adopted by Dionysus as his lover, wife and mother of his children. For a while, everything is sweet with free-flowing wine and maenads to make life comfortable. But only for a while.

Like other recent books which look at ancient Greek myths through a female lens, ‘Ariadne’ forces the reader to consider the role women played in these stories, their marginalisation, their subjugation, their exploitation and their treatment as mere goods to be traded for peace treaties or greater glory. I enjoyed this as much as ‘Silence of the Women’ and ‘The Song of Achilles’, and Saint is already writing ‘Elektra’ as her follow-up novel. She has certainly struck a very rich seam indeed.