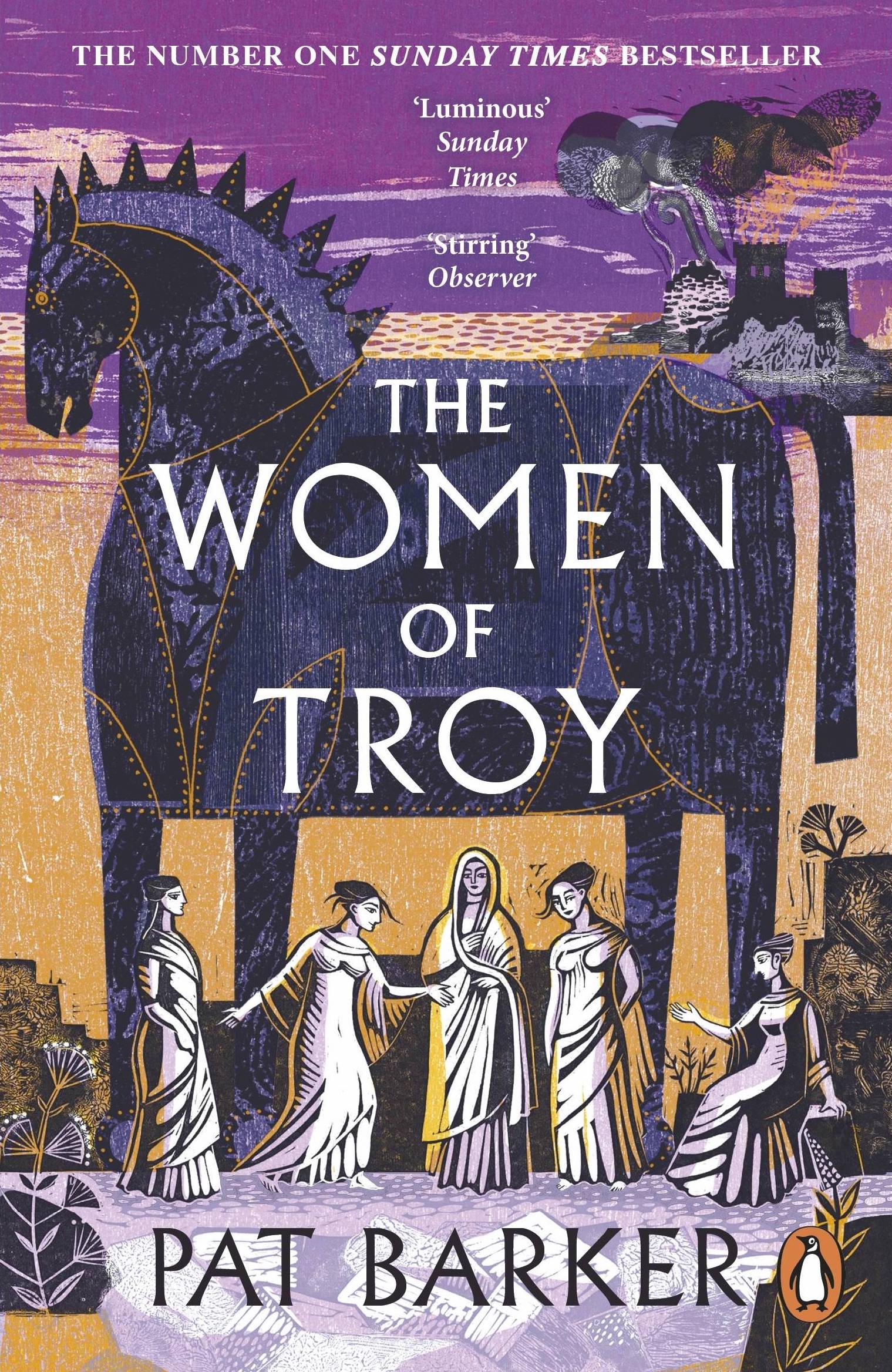 If you loved the blurring of fact and fiction in ‘His Bloody Project’, you’ll enjoy being toyed with in this depiction of a rogue psychiatrist in 60s London, taking advantage of affluent, angst-ridden clients, full of his own self-importance and fuelled by drink, drugs and the heady intoxication of his own power. The skilfully blend of fact and fiction can lead to Googling, until you remind yourself of the futility of trying to ascertain the veracity of a work of fiction! The masterful presentation of characters and settings has enough verisimilitude that you can be forgiven for forgetting that it’s a clever concoction, rather than the biographical work it purports to be. The author’s ‘discovery’ of a book in Voltaire and Rousseau in Glasgow’s West End initially piques his interest in the charismatic charlatan, Collins Braithwaite. He then receives a consignment of six notebooks which comprise the bulk of the narrative of ‘Case Studies’, cleverly intertwined with the ‘biographical’ information on Braithwaite. This careful layering effect allows the reader insight into the author of the notebooks, as well as Braithwaite himself.

Although there are serious issues discussed such as identity, sanity, truth and exploitation, the novel is nevertheless highly entertaining and funny at times. We laugh at the characters’ vanities and hang-ups, just as we laugh at our own. This is a good reminder not to take ourselves too seriously, and to constantly question what is ‘real’ and what isn’t. Metafiction at its best.

The Social Distance Between Us by Darren McGarvey

‘When it comes to social inequality in Britain, what if poor people aren’t the problem?’ So concludes McGarvey’s latest offering on class, a sequel to ‘Poverty Safari’. Since this polemic, social divisions have been exacerbated, food banks are commonplace and a range of other social problems often attributed to the character of those suffering, rather than a system ensuring that the poor stay poor. The fact that Scotland has the worst drug deaths per head in the world is a scandal; the notion that Britain is a meritocracy is a joke when we see an incompetent fool like Boris running the country simply because he went to the right school and has the right connections. McGarvey doesn’t pull his punches, but it’s not all searing, relentless polemic. That would be exhausting.

One of the aspects of the book I found most interesting was the candour around his own changing circumstances and how this affects his attitudes and ability to comment ‘with authenticity’ on poverty. Part of the problem – indeed, the ‘baked-in problem’ – is the fact that, once we get a taste of affluence and the trappings of being middle-class, it’s easy to forget our roots or to strive as hard to improve the lot of those others less fortunate than ourselves. McGarvey offers solutions to the three main barriers to equality – in education, employment and in politics. They may seem radical to some, but in this age of Aquarius, anything is possible.

The Women of Troy by Pat Barker

‘As the Greek fighters had pounded up the stairs, she’d climbed on to the parapet and, at the exact moment the fighters burst in, she’d leapt to her death, her white robes fluttering around her as she fell – like a singed moth.’ This was one of the options for those women unfortunate enough to be trapped within the walls of Troy when the Greeks poured through the gates after Odysseus’ clever wooden horse allowed them access to the besieged city after many years of war. The other options were death, rape or surrender.

A few years ago I reviewed ‘The Silence of the Girls’ by Pat Barker. That novel followed the fate of Briseis, a prize given to Achilles and initially his slave, although latterly a slave with lots of latitude. Now, in ‘The Women of Troy’, Briseis is with child, pregnant with the child of the man who killed her family. She was given to Alcimus to look after, a piece of property with no agency of her own. This was Achilles making sure that his child was cared for and his legacy secured. However, this position allows Briseis more latitude and more freedom than when she was simply a slave. In this novel she is now joined by Hecuba, Priam’s widow; Cassandra, Priam’s daughter; and Andromache, Hector’s widow. These four women are the heart of the novel and Barker cleverly intertwines their fates, their struggles and their defiance as the men sit around listlessly waiting for the wind to change and to take them home. Helen, the reason for all that fighting in the first place, is almost irrelevant after the war, but hated by both Greeks and Trojans.

The Greeks are trapped on the beach for weeks as the wind refuses to abate. Some feel that this might be a sign that the gods are angry for the sacking of Troy, the desecration of the temples and the raping of the women. Some are entirely unrepentant. They play games and occupy themselves waiting for their fate to be decided by the gods, whilst the women hatch plans and simply occupy themselves with surviving, their fate entirely in the hands of the men.

If, like me, you’re a huge Pat Barker fan, and if, like me, you’re enjoying this recent surge of fiction retelling tales from the Classical World, you’ll absolutely love this. Barker’s particular skill is in humanising historical figures, bringing to life tales we all know by forcing us to see life in an enemy camp through the eyes of a beaten, abused, but ultimately unbowed female protagonist who once again is faced with the chance to shape history.